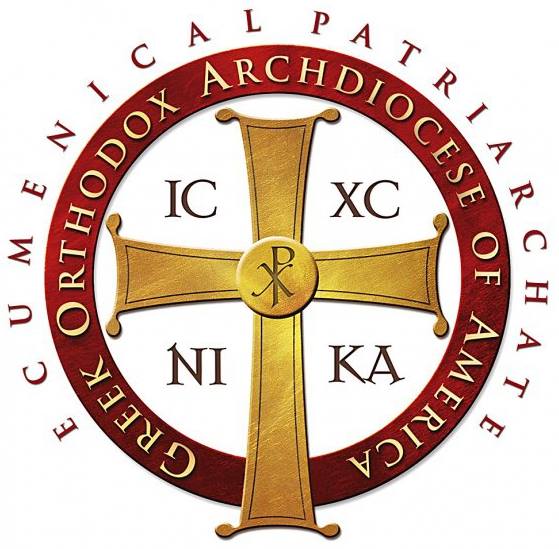 The Orthodox Church: An Introduction
Excerpted from an essay by Rev. Thomas Fitzgerald.

The full essay and many other resources can be found at the Greek Orthodox Archdiocese website www.goarch.org

An ever-growing number of persons from various backgrounds are becoming interested in the Orthodox Church. These individuals are discovering the ancient faith and rich traditions of the Orthodox Church. They have been attracted by her mystical vision of God and His Kingdom, by the beauty of her worship, by the purity of her Christian faith, and by her continuity with the past. These are only some of the treasures of the Church, which has a history reaching back to the time of the Apostles.

In our Western Hemisphere, the Orthodox Church has been developing into a valuable presence and distinctive witness for more than two hundred years. The first Greek Orthodox Christians arrived in the New World in 1768, establishing a colony near the present city of St. Augustine, Florida. The next group of Orthodox Christians to emerge on the American Continent were the Russian fur traders in the Aleutian Islands. They, too, made a great contribution.

The Orthodox Church in this country owes its origin to the devotion of so many immigrants from lands such as Greece, Russia, the Middle East, and the Balkans. In the great wave of immigrations in the 19th and 20th centuries, Orthodox Christians from many lands and cultures came to America in search of freedom and opportunity. Like the first Apostles, they carried with them a precious heritage and gift. To the New World they brought the ancient faith of the Orthodox Church.

Many Orthodox Christians in America proudly trace their ancestry to the lands and cultures of Europe and Asia, but the Orthodox Church in the United States can no longer be seen as an immigrant Church. While the Orthodox Church contains individuals from numerous ethnic and cultural backgrounds, the majority of her membership is composed of persons who have been born in America. In recognition of this, Orthodoxy has been formally acknowledged as one of the Four Major Faiths in the United States. Following the practice of the Early Church, Orthodoxy treasures the various cultures of its people, but it is not bound to any particular culture or people. The Orthodox Church welcomes all!